Constructive Law – this is an important keyword for my activity.

Contracts, for example, are plans in the same way that engineering drawings are plans. Those who know a lot of building blocks and understand how they work are able to construct in a better way. I have constructed since 1976; most of my publications deal with contract law, including hundred-page IT contracts with comments. In many cases, one seeks a creative concept.

At all times, one has to consider the statics: Does it maintain? In most cases, one has to ask about the dynamics: How could this develop further? Practical usefulness is another question: Is the text understandable for people without legal expertise, who have to deal with it? Is it a tool for the contractual parties to get on well together?

In my mind, law is like a construction kit that helps me to create constructive solutions. To me, this is a beautiful task.

Professor Dr. Michael Bartsch read law and literature at the Universities of Hamburg, Geneva (CH) and Freiburg. He completed his legal training at the Regional Court (Landgericht) Karlsruhe and with the Berlin senator for science and the arts.

In 1976 Prof. Dr. Bartsch joined the law firm founded in 1950 by his father, Alfred Bartsch, which operated under the name "Bartsch und Partner" until the end of June 2011. He gave the law firm its orientation towards the law and technology.

Prof. Dr. Bartsch was awarded a doctorate in political sciences by the University of Karlsruhe and was appointed an honorary professor at the Karlsruhe University of Arts and Design (Hochschule für Gestaltung) in 1999.

Prof. Dr. Bartsch is one of the founding fathers of IT law in Germany. He was the first chairman of the German Society for Information Technology and the Law, which was then one of the two institutes to found the German Association of Law and Informatics (DGRI); most recently he chaired the advisory board of that association. Since 1987 he has been an editor of the journal "Computer und Recht," and is now a senior editor of the journal. In the winter semester 1984/1985 Prof. Dr. Bartsch delivered the first lecture on IT contract law at a German university, at the University of Karlsruhe.

Prof. Dr. Bartsch has published a large number of well received works on contract law, especially on contractual structures in the IT sector. 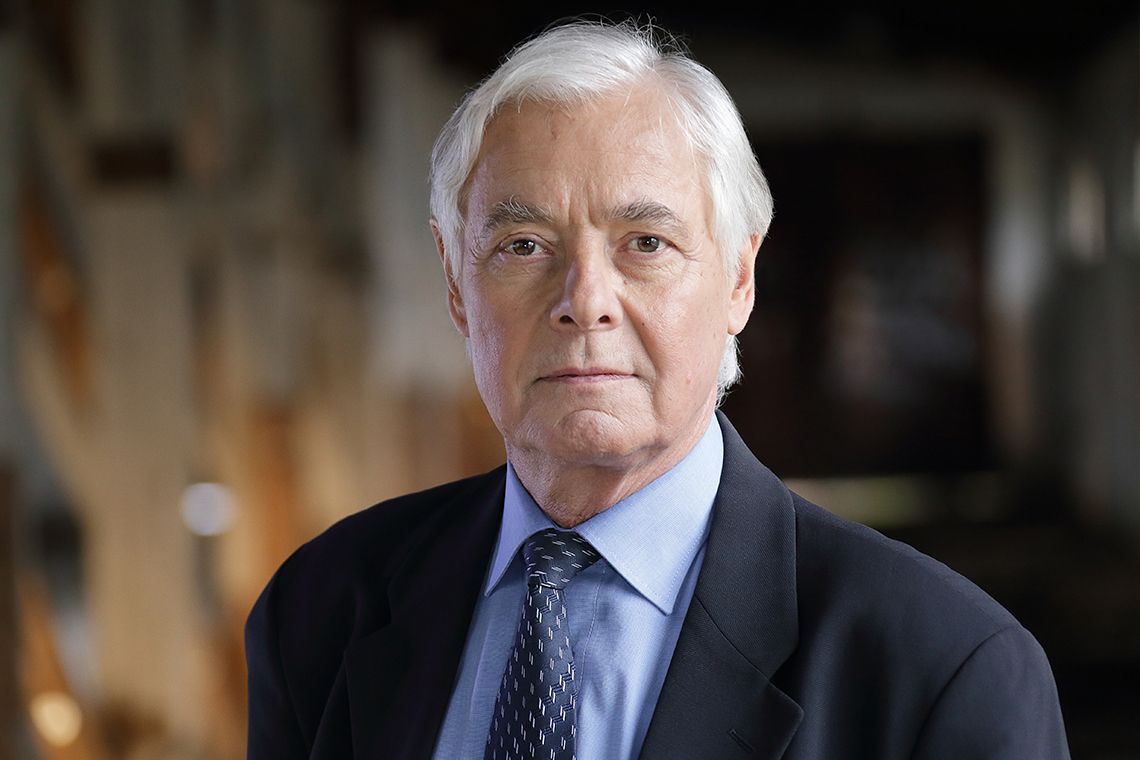 Contract structures in IT law