Globalisation does not stop when it comes to legal advice. In particular, when advising companies it is often essential to look beyond national law.

At the same time, internationality no longer only refers to large-scale enterprises. Especially, in the field of IP, international activities often start within small-sized entrepreneurial structures.

With my legal advice, even in the international context, I give my clients the legal certainty, which others often can only offer within the national context.

Wolfgang Döring read law at the Universities of Freiburg, Germany, and Aberdeen, UK. He completed his formal legal training in Mannheim and Heidelberg.

Wolfgang Döring was admitted to practise as a lawyer in 2001. Between 2001-2003 he worked as a lawyer at the law firm Bartsch und Partner in Karlsruhe, and 2004-2009 at Linklaters in London and Munich in the Practice Group Technology, Media & Telecommunications. After a stint at Siemens, Wolfgang Döring then moved to the IT services enterprise Atos, taking charge of the global legal team for strategic deals of Atos SA. In 2012 he was appointed General Counsel of the legal department of the hybris Group, which in 2013 became part of the SAP Group.

Wolfgang Döring concentrates particularly on national and international projects in the areas of IT and business process outsourcing, global data protection projects, software licensing and sales, M&A; he joined the law firm Bartsch Rechtsanwälte as Of Counsel in October 2013. 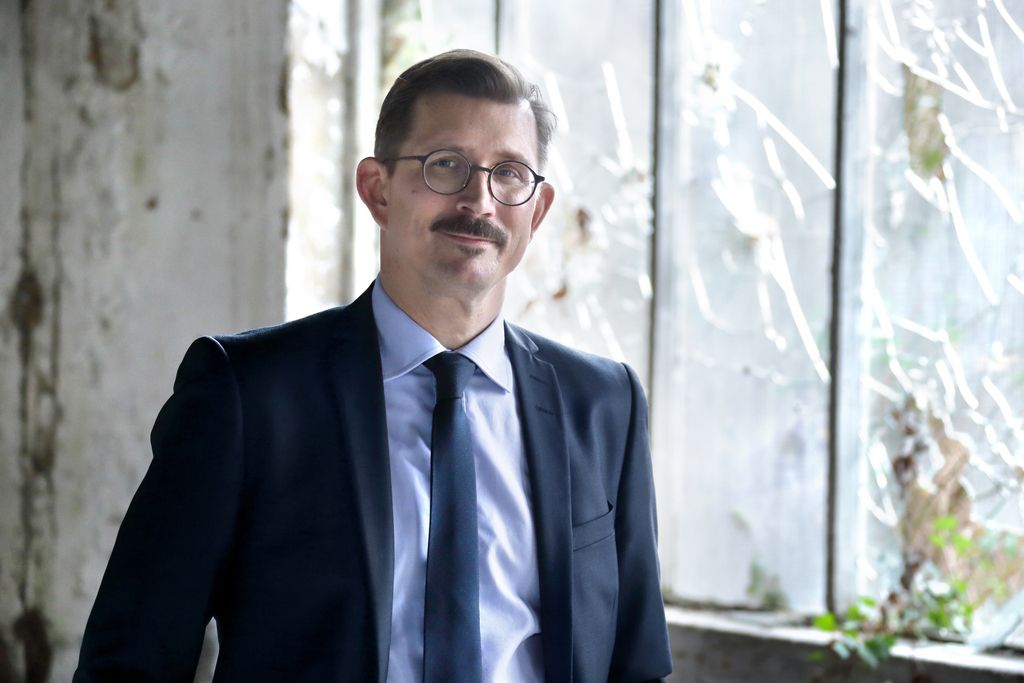